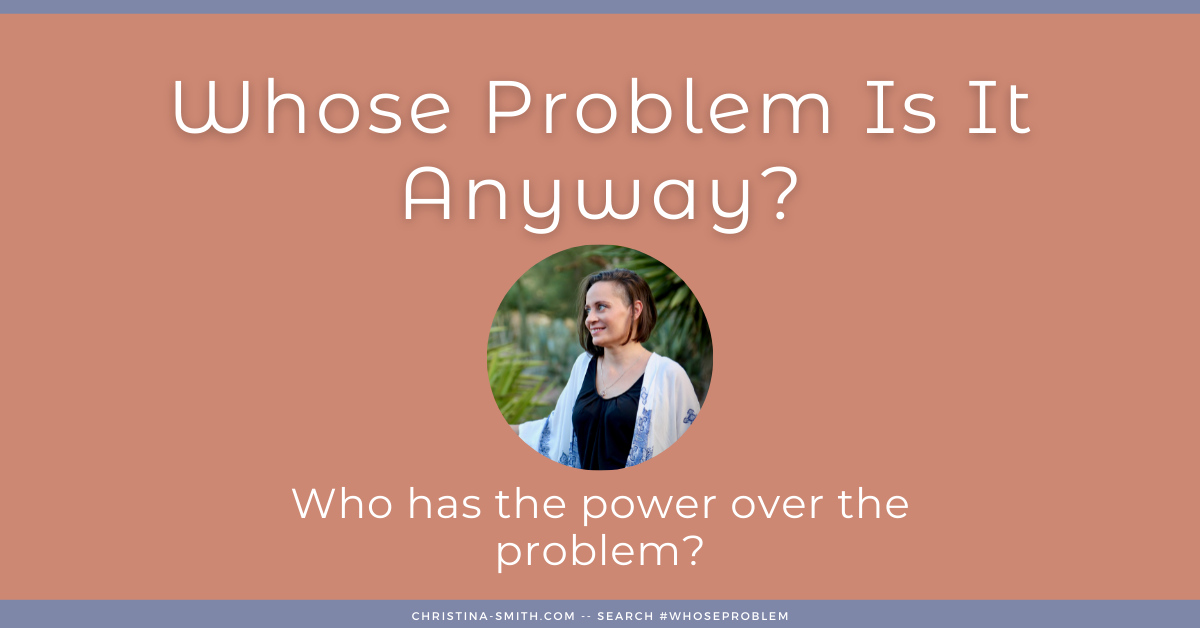 We've all experienced different things and therefor do things differently than others. It can be hard to know in an argument or disagreement, who has the power to change this problem.

I will start with an example.

Several years after we were married, my husband shared with me a struggle I didn't even know he had.

He loves things to be put away in their place. He doesn't care much if things are clean, just that they were put away.

On the other hand, there's me who lives like a tornado during the week and then I spend several hours organizing and cleaning the house on Saturdays.

Apparently, when we first started dating, he had a struggle. I would leave my clothes on the floor and it bothered him.

He had several options in this situation.

1. He could pick up the clothes himself.
2. He could leave them where they were knowing I will pick it up at the end of the week.
3. He could ask me over and over to pick up my clothes.

This was years later that he was telling me, so I know that he didn't ask me over and over again because that would have gotten annoying.

He chose between 1 and 2 - sometimes picking up my clothes if they really bothered him or leave them be knowing I would get there at some point.

He did not make me change my process or timeline to meet his.

Because he was the one getting upset about it. Remember, I didn't even know he would go through this when he saw my clothes on the floor.

If I'm mad at someone for something, it's my problem. When I try to make it about the other person I am pushing my anger or feelings onto them.

If I am the one with the emotional response - I get to choose how it goes. I can ignore it, I can focus on what I want out of the situation, I can change my perspective.

Now if it's a safety issue or truly something that is hurtful to me, I can bring a boundary to that other person. However, a boundary can often be crossed and requires enforcement. So it's not an easy way out, sometimes it's much harder than adjusting my expectations.

My husband chose to not bring it up to me because he didn't want to parent me. He knows I will do more than put everything away on the weekends. He chose to see his way as his preference. It wasn't hurting anything to leave my laundry there and it was really only his satisfaction of neatness that suffered because of it. He keeps that in mind when he sees my clothes. He either picks it up because it makes him feel better or he leaves it.

Our discomfort means we have power. We can change the way we look at it, we can take action, or we can make a boundary.

Engage your power to create your best relationships. 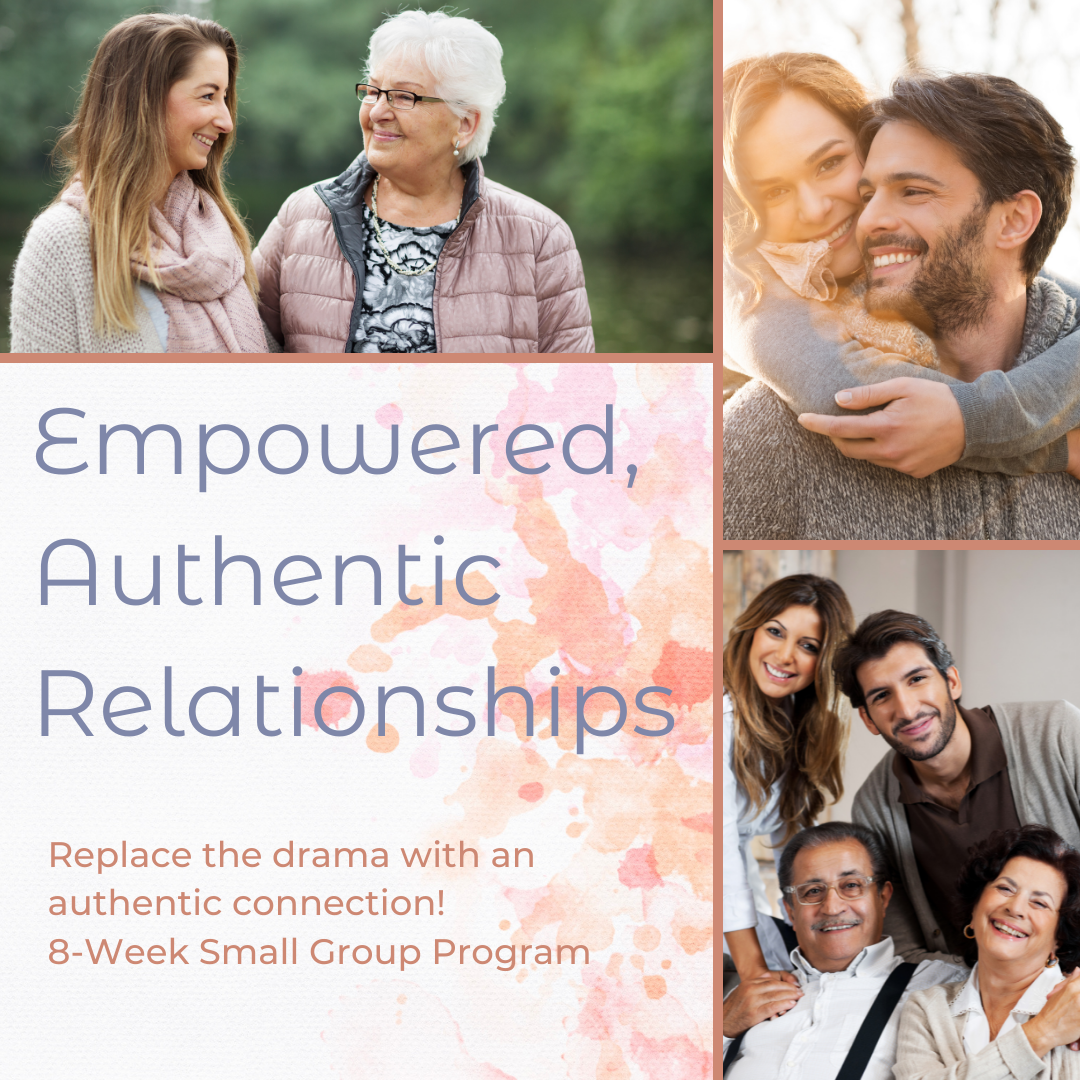 Get on the waitlist for the next Empowered, Authentic Relationships. It's a small group program to teach you all the skills we never learned in school. Take the drama out of your relationships and get more connected!